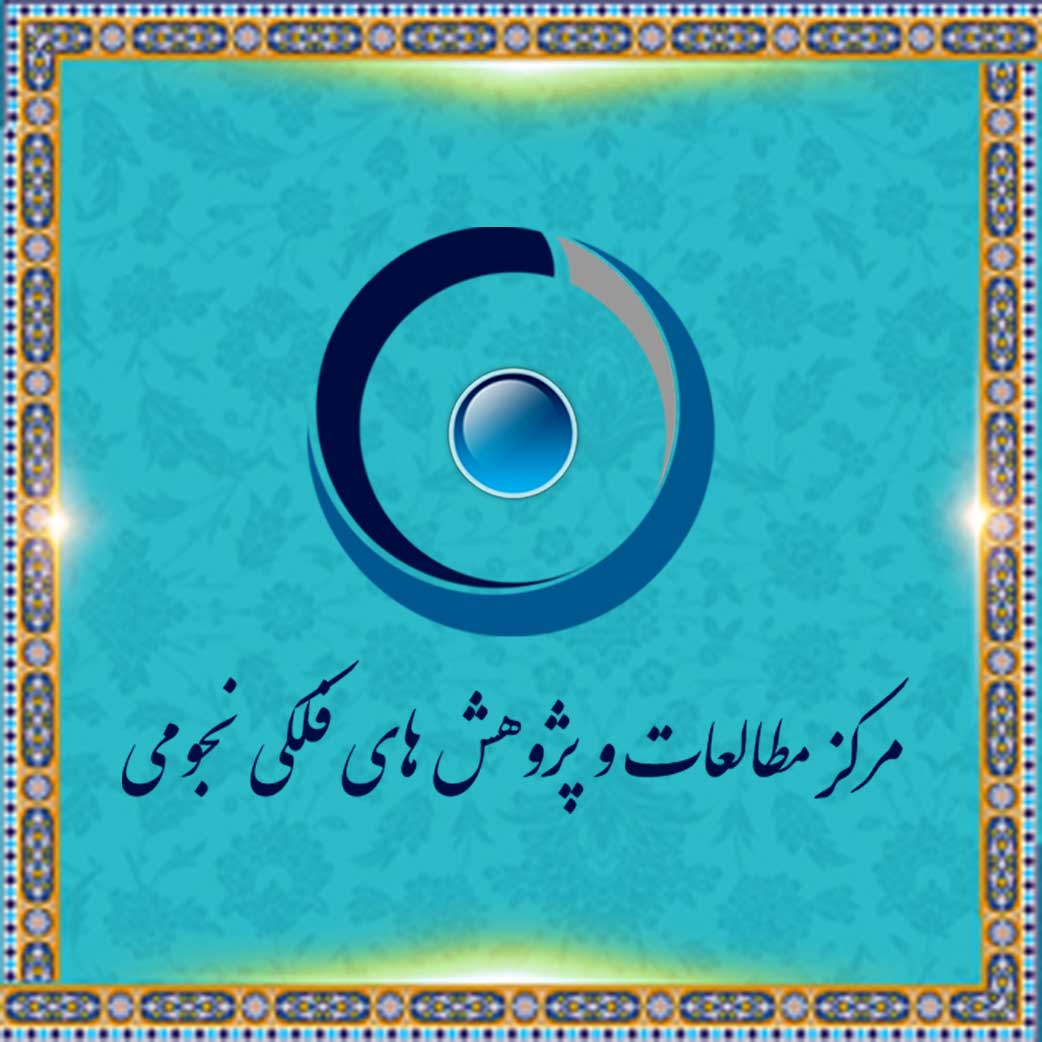 Praise and Gratitude be to Allah, The Lord of All Worlds. And Prayers and peace and greetings upon the most noble of the prophets and messengers Mohammad (sala lah alyh w aleh):

Allah says in the Holy Koran (It is He who made the sun a shining light and the moon a derived light and determined for it phases - that you may know the number of years and account) ).

Muslims has taken care of astronomy wide attention because of the close relationship of this science in the care of worship , including: knowledge of the time and direction of Qibla , especially after the overlap of Islamic civilization with other civilizations in the first era of Islam were Muslims gives scrutiny of things, and checked the things , and knowledge astronomical crystallized, Muslims agreed with their predecessors who translated from them in some things and disagreed with them in others, corrected them and they added to them and wrote comments on them.

Muslims also developed Alazyaj ( an industry calculations based on several laws , and belong to the planetary positions and movement , and calculate each star in the orbit of how fast or slow , straightening , and return , as defined in this Alazyaj Apogee and perigee , and directions , etc… .

The Muslims excelled in manufacturing monitoring devices such as : Astrolabe , machine with chords, and Equinoctial Circle, the Ring, and with the throat , and the bifurcated , and with the pocket, and others.

Muslims cares for Astronomical Observatories, so They built an observatory on Mount of Qasion in the city of Damascus , the Observatory of Chammasiya in Baghdad , then set up the House of Wisdom observatory , and another in the Mount of Mukattam in Egypt ( Fatimid state), and the famous astronomer and mathematician Khawaja Nasir al-Din al-Tusi established a wide astronomical community on a mountain in Maragheh , contained the biggest and the largest astronomical observatory and a library at the time, assisted by Muslim scholars .

In recent centuries , Astronomy made huge leaps in the light of the huge wealth of science that followed the scientific development , while the Islamic arena was far .

we do not know what will happen flag in tomorrow after the invasion of spacecraft space ("Its knowledge is only with my Lord. None will reveal its time except Him) .

We note The attention of scholars in this science to figure out what his connection The mabahith jurisprudential concerning the rules, A Muslim begins his day before sunrise so he observe the Dawn breaks in order to pray Fajr in the first time , and follow the movement of the sun until it has passed its zenith to pray afternoon when its demise , and so he pray all the prayers in a timely manner says: (Establish prayer at the decline of the sun [from its meridian] until the darkness of the night and [also] the Qur'an of dawn. Indeed, the recitation of dawn is ever witnessed. ) , as the Muslim must know its position on the face of the earth north or south , east or west to see the site of the Grand Mosque and approaching him in compliance with the verse: ( (turn your face toward al-Masjid al-Haram. And wherever you [believers] may be, turn your faces toward it ) .

The Qiblah has importance beyond salaat and plays a part in various ceremonies. The head of an animal that is slaughtered using halal methods is aligned with the Qiblah. After death, Muslims are buried with their heads turned right towards the direction of the Qiblah.

Muslims are also interested in calculating the beginning of months , God said: (Indeed, the number of months with Allah is twelve [lunar] months in the register of Allah [from] the day He created the heavens and the earth; of these, four are sacred.) Because of its role in determining the times of fasting and breakfast, and determine the time of the pilgrimage, and the calculation times zakat payment, and to determine the days and hours of occurrence of solar and lunar eclipses ,and other other things.

And since it is difficult for most students master the jurisprudence these matters being far from their specialization ,and under the special attention of the High office of the Shiite Marjaiyyat for His Eminence Grand Ayatollah Sistaani (may his presence Continue)

who has keen interest in the spread of various sciences amongst the Muslims, so a center for research and astronomical studies was established in aim to teaches students seminaries what they need to know , and give them an easy access to knowledge.

This center has been established sponsored by his office in the city of Qom, supervising by Sayed Jawad al-Shahristani, and shzired by Sheikh Mohammed Mahdi Najaf )may Allah protect them( .

The Astronomical Research Center was opened in the twentieth of June 1418 which coincided with the anniversary of birth of the women of the worlds , Fatima Zahra (AS) .