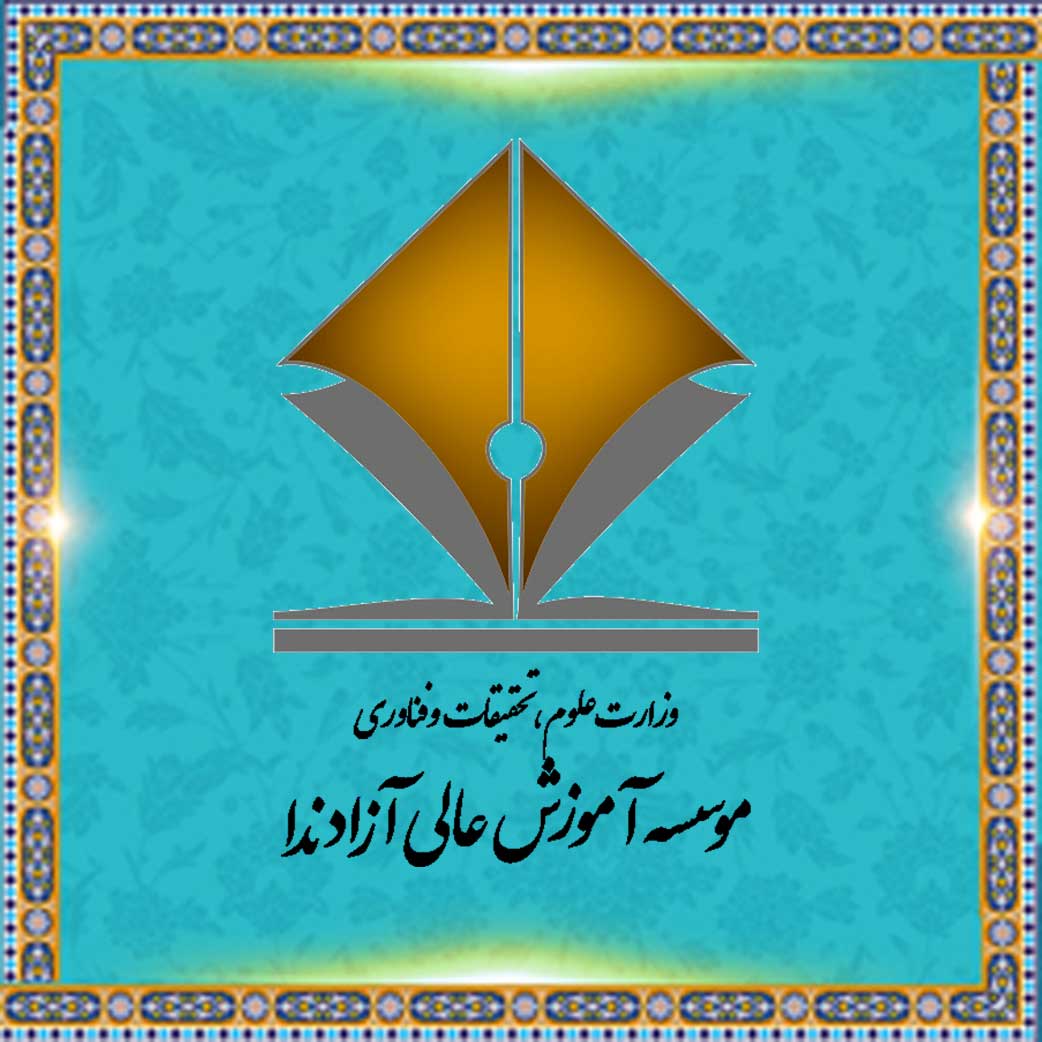 Neda Institute for Scientific Political Research was established in 1996. Due to the direct impacts of the esiablishment of the usurping Israeli government on the international policies, particularly in the Middle East and the world of Islam, a group of researchers and those interested in the developments in the Middle East, international relations and in the world of Islam, by establishing Neda Institute launched a new move to have a deep knowledge of developments in the region. The main objective of this institute is to acquaintance with the existing political mechanisms in the Middle East as well as a deeper knowledge of current social, political, cultural and economic developments of the political units in the region. Given the role and impact of the destructive policies of the regime occupying the holy Quds on the countries of the region as well as on the international system, the general direction of the activities of Neda Institute focused on proper knowledge accompanied by a scientific approach to the current developments and political events in the Middle East. Thus, knowledge about the roots of the crisis and acquaintance with the intellectual foundations of Zionism and the overt and covert advocates of Israel in the West, particularly the United States, was put on the anvil.
Since then, Neda Institute has succeeded in carriying out a number of applied studies for the addressees and customers. In the light of the expertise capabilities as well as the contacts and considerable credit it has gained in the international arena, Neda Institute has achieved a special status as a professional institute.